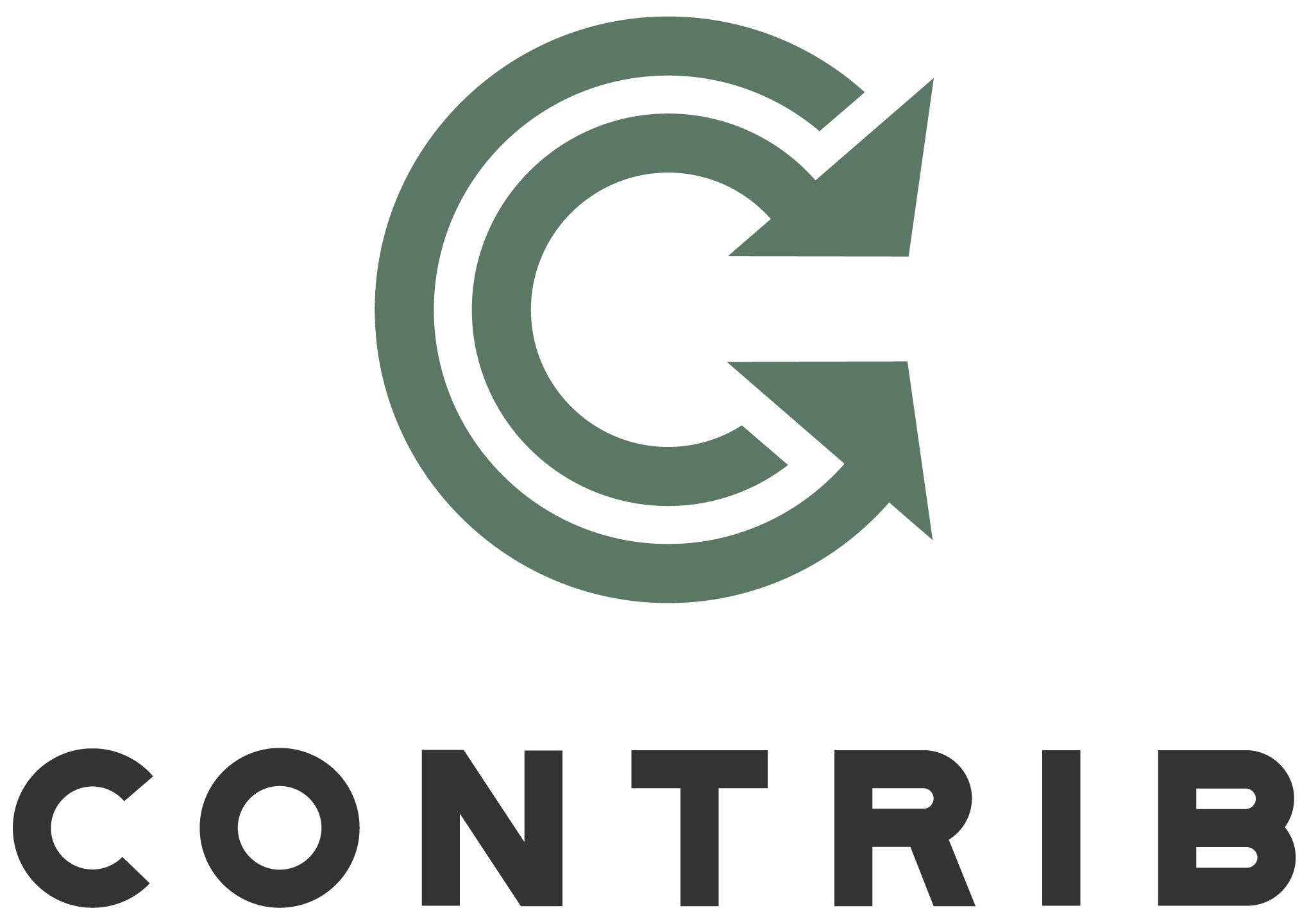 Contrib is a digital fundraising platform that empowers influencers to engage with their fans, raise money for important charities, and make a direct and meaningful impact in their communities.

Contrib was originally founded by MLS superstar Brad Evans, who previously played for Seattle Sounders. Brad decided there had to be a better way for athletes / influencers to connect with fans while also raising money for great causes. And so, Contrib was born.

Contrib creates a direct link between an athlete and their fans. Athletes can select the charities they’re passionate about. Currently, when an athlete’s memorabilia is auctioned for charity, it can be quite a lengthy and time-consuming process. Contrib changes this. Imagine the following scenario:

An athlete plays the game of their life, like a soccer player scoring a hat trick. Walking off the field at the end of the game, they record a video saying the jersey they’re wearing is going to be signed and auctioned for an amazing charity of their choosing. They post it on Contrib and uses their social network to notify their fans to start bidding.

It’s as simple as that!

I am one of the lead investors and an advisor. There are two main aspects of Contrib that excite me greatly.

The first is the unique pairing of an athlete’s fanbase and an auctioning system. Nobody has built this type of process involving a player’s following before. The novel combination of a player’s fan base being used in conjunction with an auction as a force for good, raising money for foundations that the athletes themselves care about, excites me greatly.

The second is our commitment to a non-profit approach. Contrib is purpose driven to enable Charities and via this plaform they can now have access to constant donations instead of waiting for a single auction night. 🚀